Hundreds of epidemics have afflicted humankind. Few rivaled smallpox, which was easily spread and often killed over a quarter of those infected. One of the reasons it took so long to eradicate smallpox is that some authorities resorted to repressive and discriminatory measures that led to public opposition and even riots. Perhaps that history should inform our city’s approach to covid-19.

When faced with a pandemic, we are truly all in it together. Each of us is part of the response team. Everything from helping neighbours to donating time or money is an opportunity to build the social cohesion and trust essential to a thriving, healthy city.

In public health, we often talk about the need to empower rather than punish people, to understand their lived experience and to ‘meet them where they are’. But, as was seen with efforts to contain smallpox, there is a tendency among some leaders to choose authoritarian and coercive measures. These typically harm the most socially disadvantaged groups and do little to prevent disease. In the case of smallpox, authorities enforced the quarantine and vaccination of people arriving in the steerage class on ships—while leaving first-class passengers free to disembark. Today’s equivalent is unnecessarily limiting access to fresh air and exercise for Ottawa’s less advantaged populations.

That is how we lose public support when we need it most.

Take a moment to reflect on the fact that use of our abundance of public parks is now largely banned. If you are not living in a cramped apartment, possibly with young children, imagine those who are. To quote from our city’s State of Emergency declaration: “Walking through a park to reach your destination or for exercise is permitted provided you do not linger or gather with others, play or undertake any other activity.”

Do the people drafting and enforcing such rules truly think that ‘any other activity’ than just walking through a park is a threat to our collective wellbeing? That we should be outraged over a senior doing tai chi at dawn in an otherwise empty park? That throwing a stick for a dog or playing with a child, getting some air and working off some energy after being cooped up all day, is such a threat to our collective health as to require heavy-handed intervention from enforcement officers? Apparently yes.

The draconian ‘just stay home’ message is not just unnecessarily authoritarian, but an affront to those who lack a safe and healthy place to call home. It also ignores the fact that viruses spread far more easily in enclosed, crowded conditions. And that fresh air and exercise are critical for both physical and mental health.

The message should be one of physical distancing. The public understands it and it is easily socially enforced when outdoors.

It‘s not just that it’s difficult to stop people from heading outside as good weather finally arrives. It’s that we should be encouraging it. Turn activity into a positive message. Empower people. Seek community input on great physical distancing activities. Let’s see people juggling, admiring blossoms, teaching kids to ride bikes, smiling at neighbours. Officials should shift from telling people to stay home to opening up enough space that everyone who wants to go outside can do so safely. If that means shutting down more roads to cars (as we have now seen on the Queen Elizabeth Driveway), cutting speed limits, and opening up green spaces, so much the better. Closing parks lacks an evidentiary basis, is counterproductive, and will undermine support for measures that truly are important in preventing the spread of covid-19.

This pandemic looks like a long slog, but we can turn it into one that builds trust and social capital. We can come out of it a stronger, healthier city.

David Sweanor is a co-founder of the Healthy Transportation Coalition, an Adjunct Professor of Law and Chair of the Advisory Board of the Centre for Health Law, Policy and Ethics at the University of Ottawa, part of the Global Leadership Council of the Boston University School of Public Health, and has worked on public health policy globally since 1983. 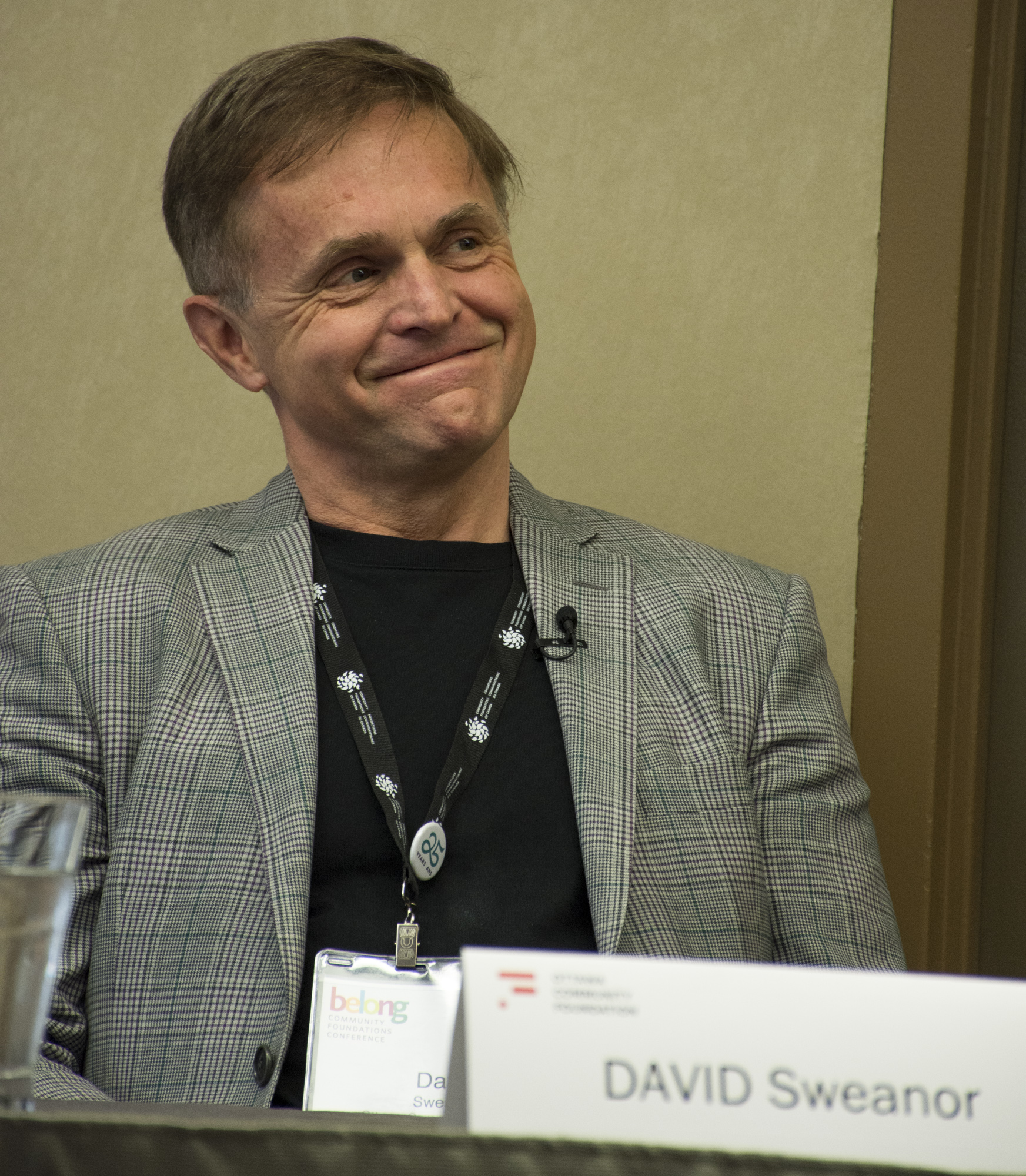